“Rest!” – Phyna tackles those pressurizing her over relationship with Groovy [Video]

“They couldn’t kill the vibe” – May Edochie throws shade -VIDEO

Following his release from police custody, Nigerian musician Harrysong has requested their prayers.

On his Twitter feed, the musician asked that everyone, no matter where they were, say a prayer for him. 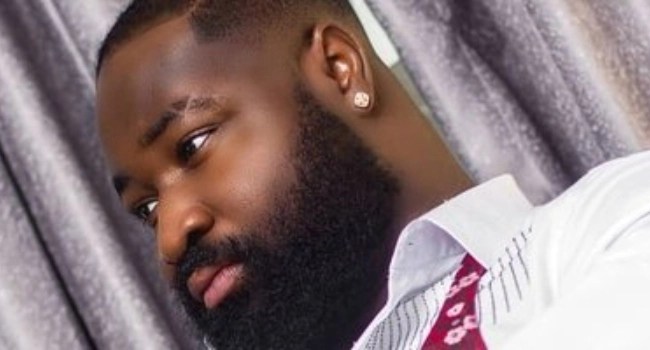 “Pls say a prayer for me. Where ever you are.. Just a prayer , with love. #chichonthin.”

As soon as he landed in Lagos on October 11th, 2022, the musician was imprisoned at the airport.

His incarceration was predicated on the defamation of music entrepreneur Soosberekon, who was accused of homicidal intent in Port Harcourt. 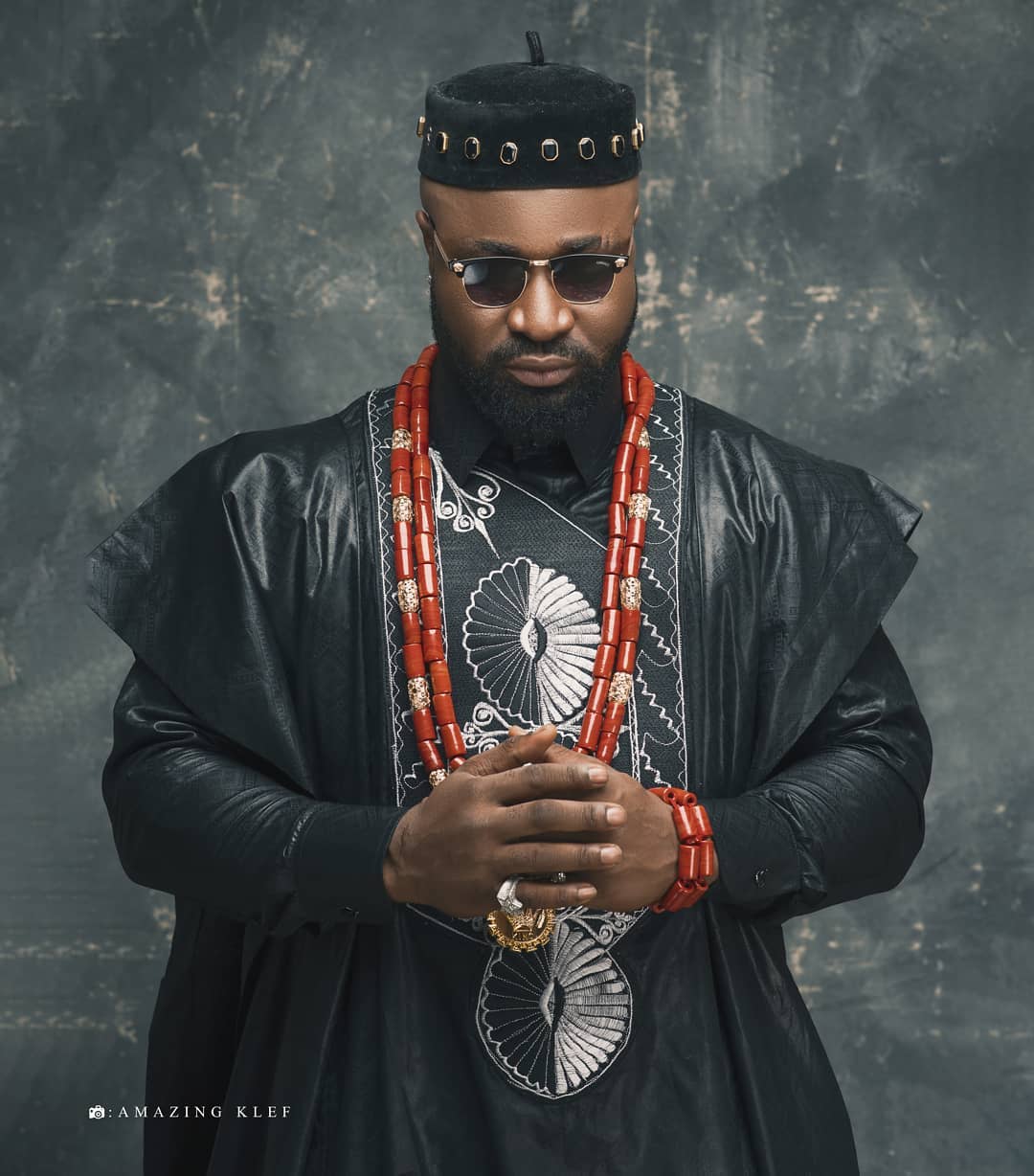 He was freed on the 12th of October after apologizing to Sosoberekon.

In an interview following his release, Harrysong explained that it was all a misunderstanding, but they are now friendly again.

Recently, a few Nollywood actors were invited to stay at the luxurious resort owned by Regina Daniels, a Nigerian actress....

“Rest!” – Phyna tackles those pressurizing her over relationship with Groovy [Video]

The Big Brother Naija champion, Phyna, has criticized those who are putting unnecessary pressure on her relationship with Groovy. The...

“They couldn’t kill the vibe” – May Edochie throws shade -VIDEO

Actor Yul Edochie's first wife, May, appears to have made a sly jab at him and his second wife, Judy...

The cast of "Shanty Town," the hottest show on Netflix right now, got down with actress Bimbo Ademoye to share...

Comedy performer Chukwuemeka Due to his upcoming 28th birthday on January 30, 2023, Emmanuel Ejekwu, aka Sabinus, is in a...